Exploding emotion, virtuoso performances, a cosmic melody interwoven with a Balkan rhythm that elevates you and makes you feel you belong here in Bulgaria. This is a small part of everything that happened at the concert of Desi Dobreva and her new group “Ludo Mlado Band” in the crowded Sofia Live Club nestled amongst the drifts of the first snowfall in the capital. The interest in the concert was extremely great. Tickets sold out in just a few days, and fans and connoisseurs of real music continued to wait in front of the club’s doors.

The very first chords of “Pustono Ludo i Mlado” and the emergence of the dancers from National Art seemed to break the ice, that blocked Sofia in a freezing embrace that same day, and the energy swirled in a horo that danced to the rhythm of “Djore Dos” and then doubled its size when “More sokol pie” began. The audience seemed to merge with the performers on the stage and erupted in ecstasy at “Katerino Mome” and “Varvyat Li Dvama”, proving that good art always finds its way to the hearts of people. And as Desi sat behind the piano and started playing “Ludo Mlado”, the magic happened – fans, Desi and “Ludo Mlado Band” merged into a joint whirl of energy that stormed through time with “Dilmano Dilbero”, “Koy Ushi Bayryaka”, “Yovano, Yovanke”, “Devoiko, Mari Hubava” and “Edna Bulgarska Roza”. 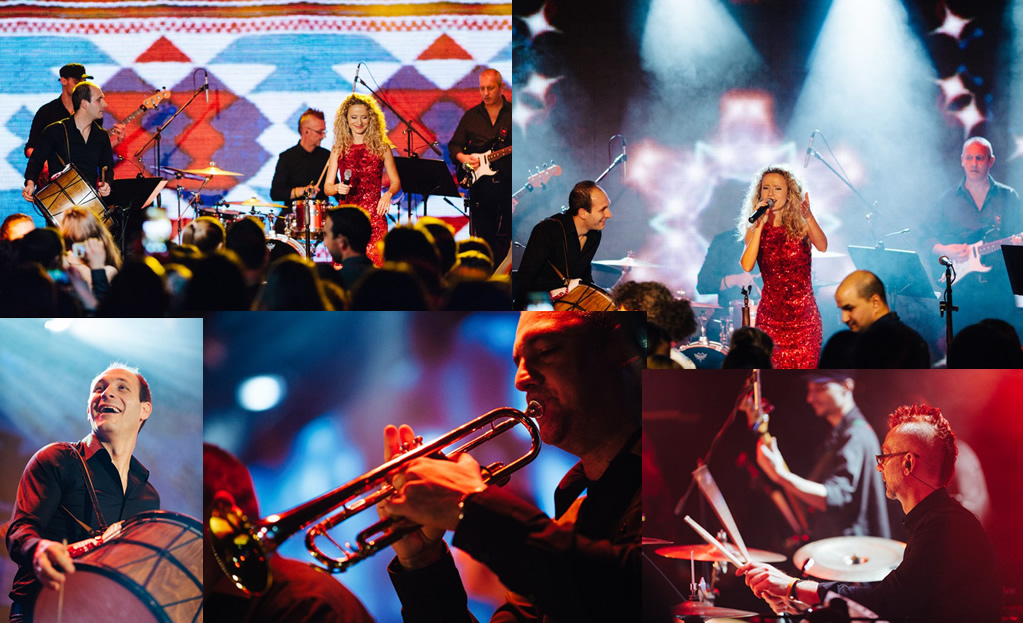